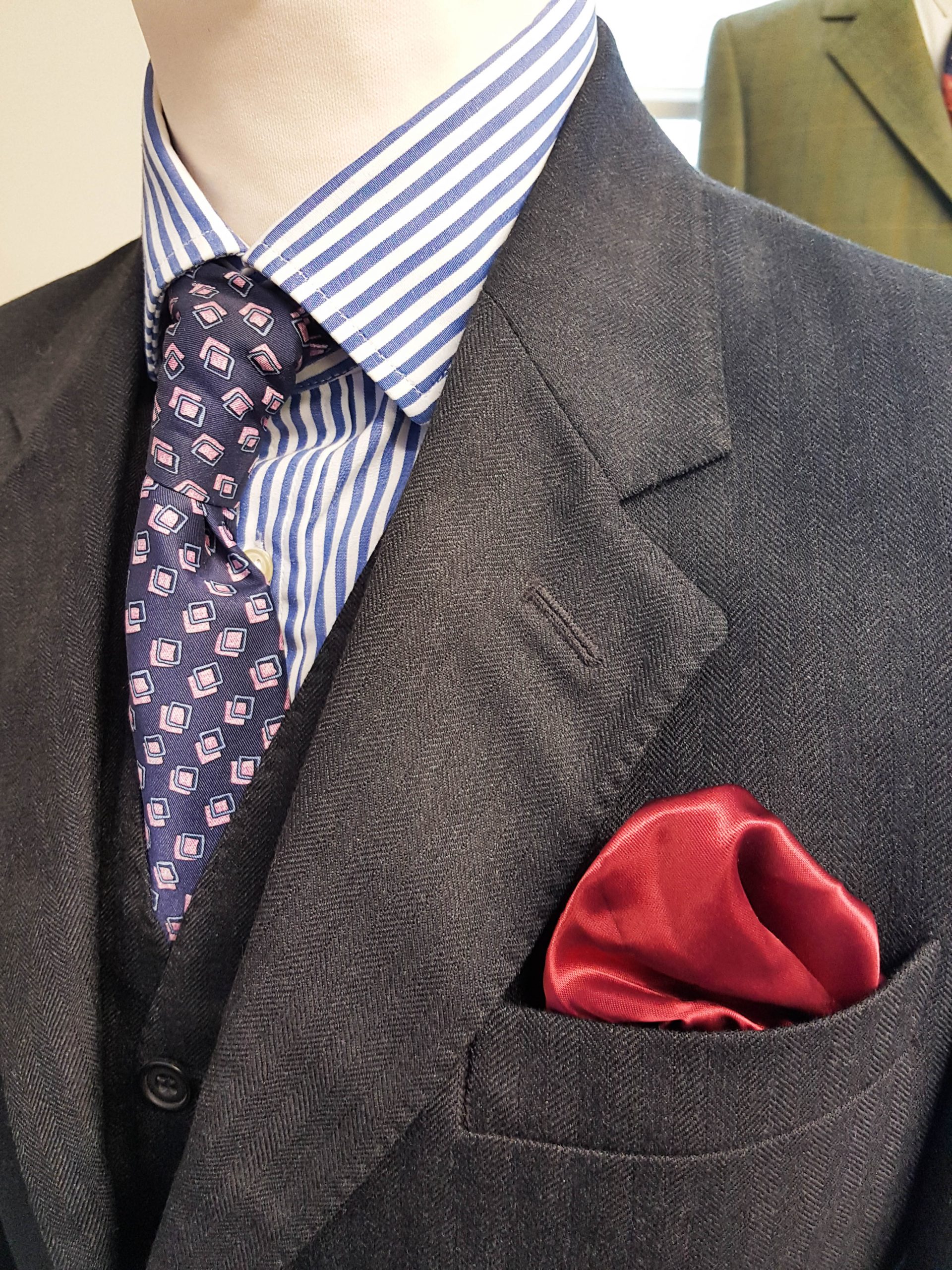 Samuel Brothers produce suits that never go out of fashion

From wedding clothes to business attire, the bespoke tailored suit has been recognised as a symbol of workmanship and style for hundreds of years in the UK. Samuel Brothers have been producing made to measure suits for nearly the last 200 years and demand is going up.

Samuel Brothers director Lee Dawson states that: “The clothing that we are buying is becoming less cosmopolitan and more and more…well, British. This observation is based on the fact that, in recent years, the UK textile industry has been growing surprisingly quickly. A report published by The Alliance Project and cited by New Economy claims that this industry is now worth £9 billion to the national economy.”

The Britishness of the tailored suit is just one aspect that makes it so appealing. The fit and feel of the suit give the wearer a special experience that could never be achieved with an off the peg suit. Customers can choose the cloth and the lining of their suit and have it designed exactly to their specifications. Everybody is different and for a really good fit, a bespoke tailored suit is the only option.

One of the joys of a tailored suit is that it never goes out of style. Single-breasted suits are a consistently popular choice, although double-breasted suits are seeing a revival. Tweed sports jackets are right on the current trend, with a well-tailored jacket set to keep the wearer looking suave for many years to come.

The cost of having a tailored suit made should not put people off. When one considers the longevity of the tailored suit versus the initial cost and compares this with an off the peg suit, the benefits are clear. A well-tailored suit will last for many years and, if the last few hundred years are anything to go by, will never go out of fashion.

Samuel Brothers tailors were founded in London in 1830 and hold a Royal Warrant as Tailors to HM The Queen. They supply ceremonial uniforms to the British Army and Defence Forces around the world as well as making uniforms for UK emergency services, the film industry, brass bands and exclusive clubs.

More information about Samuel Brothers and tailored suits can found on their website at www.samuelbrothers.co.uk.

Samuel Brothers are proud to support the UK Armed Forces having signed the Armed Forces Covenant achieving Bronze Award in 2021.